Give you kid a tablet under $70 for their Summer break

It’s time for the Summer break. Have you thought about buying a tablet for you kids, but also worry about they will break it in a matter or months or even days, so your investment will be wasted? Now you can get a decent Google tablet for under $70, and it comes with a one-year warranty. You can buy it from our online store. 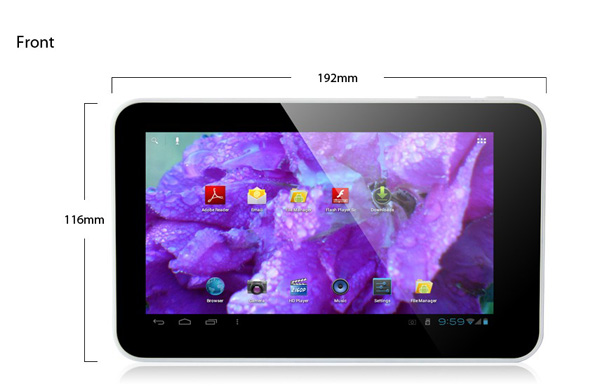 ONLY   $69.99 from uPlayTablet. The uPlay C70 is the first high quality Android 4 .0 tablet under $70 with capacitive screen and camera. It has a powerful ARM Cortex-A8 based AllWinner A13 1.2GHz. The uPlay C70 runs the latest Google Android 4 .0.3 Ice Cream Sandwich operating system, features a multi-touch 7-inch 800 x 400 display, plays full HD video, and has a front facing 1.3 mega pixel camera for taking picture, shooting video, and video conferencing. 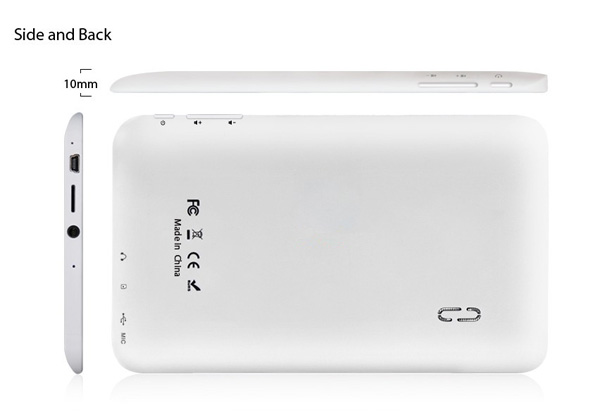 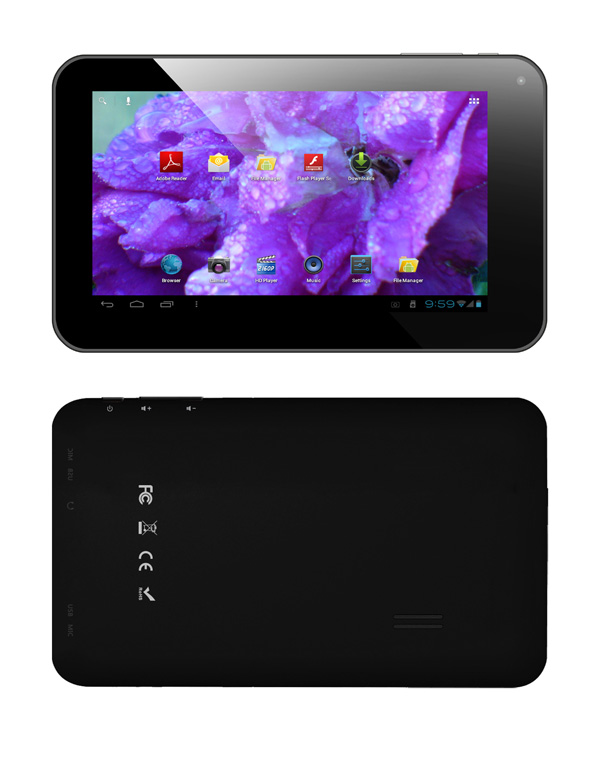 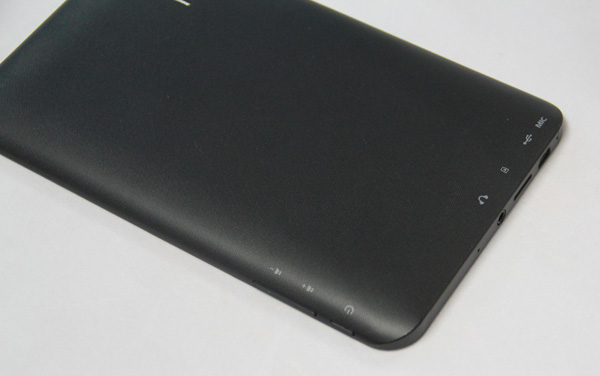 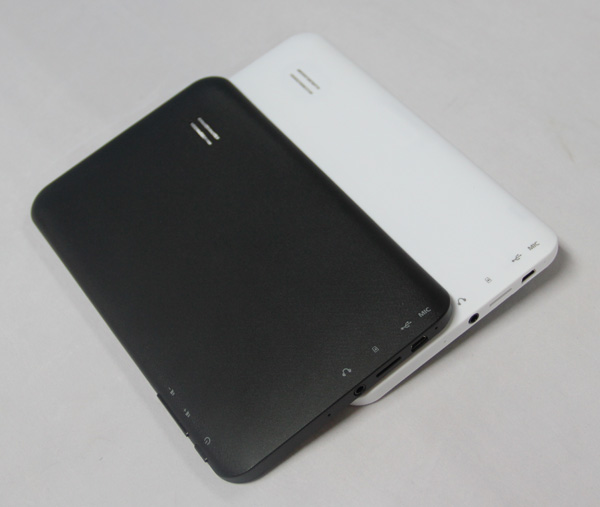