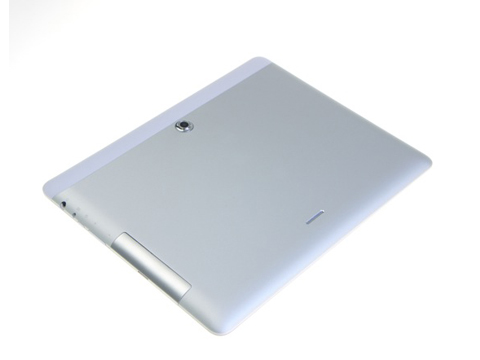 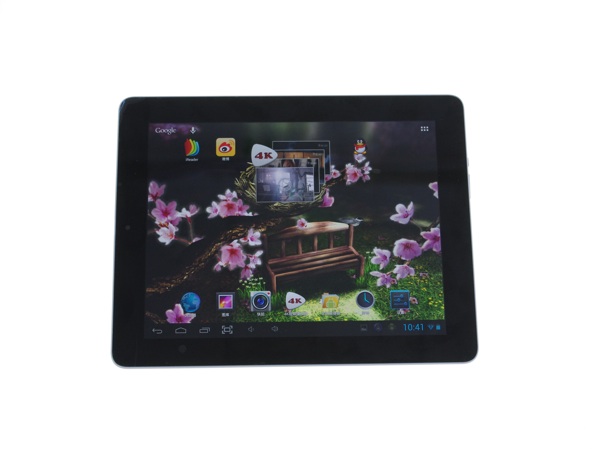 Not in stock , only for customized volume order. Ship from our factory in Shenzhen directly (not in our California warehouse). Retail Price: $349.99. Sale price $249.99. The shipping cost is $14.95 no matter where you are.

uPlay Q97 is one of the first Android 4 .2 tablets made by uPlay. Android 4.1 Jelly Bean is the latest Android operating system released by Google. Google used to make a catchup game with Apple on its early releases, but Android 4.1 is pretty much i par with Apple iOS. The all new designed Google Android 4.1 has kept many good features from its previous release, and made the GUI with a better layout, more intuitive, more smooth transition, and virtualized all keys. You can even merge the file folder like in iOS, switch between multi-tasks, plus all new widget tools. Android 4.2 is an upgraded version and the latest version that has been used in Google Nexus 7 and Nexus 10. 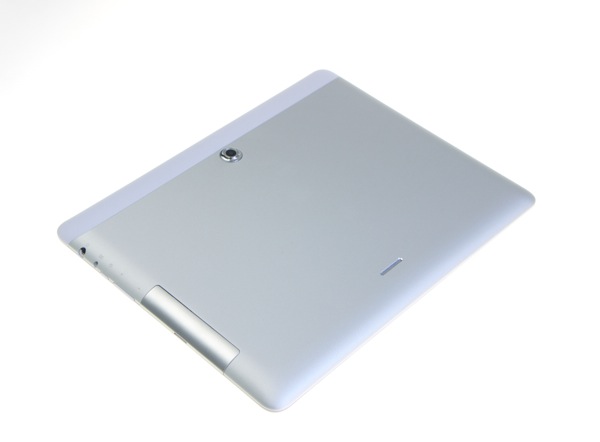 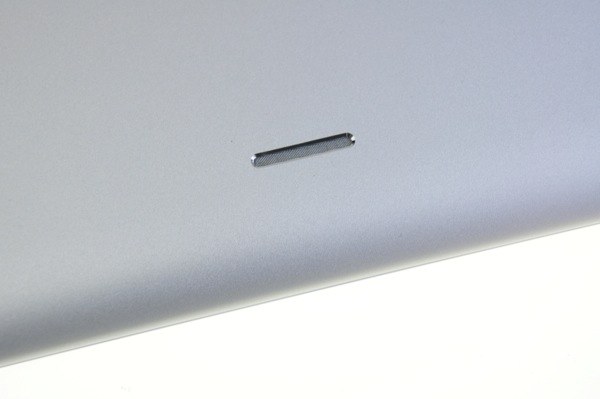 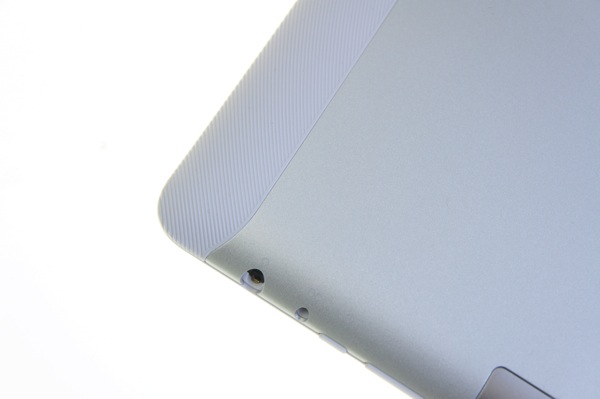 Colors get a boost, too, with color saturation that’s 44 percent greater than before normal IPS screen . So with UPlay Customized Tablet (white label) Q97, the games you play, the words you read, the images you see, and the apps you love look and feel incredibly vivid and lifelike. For big-time entertainment, UPlay Customized Tablet (white label) Q97 lets you watch widescreen HD video in all its glory — without letterboxing. 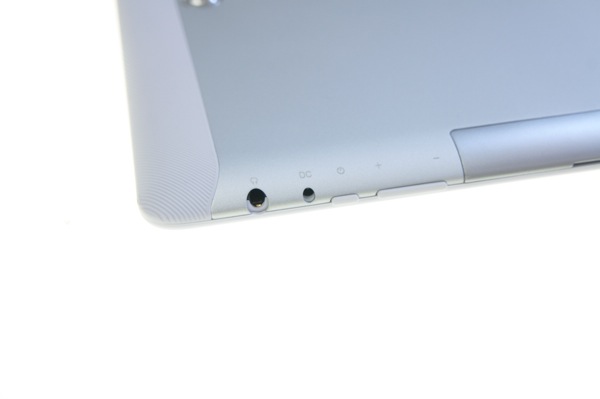 UPlay Customized Tablet (white label) Q97 has 2GB DDR3 RAM built-in– It has 64 bit two channels. The speed is 50% faster than single channel DDR3 RAM. This allows for numerous tasks and apps to be run at the same time with no loss in speed or responsiveness in the tablet. Furthermore this allows data to be processed faster, meaning 3D games run better than ever! Perfect to match the Retina display.

Google Market is pre-installed on Q97. You can access and download more than 400,000 apps directly from your tablet.

The latest version (v11.2) of FLASH player is pre-installed on Q97. You can watch YouTube and other flash-based Internet video sites directly in the browser. 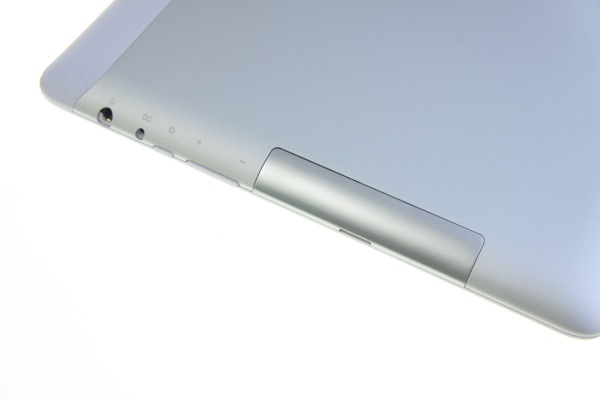 UPlay Customized Tablet (white label) Q97 has two built-in cameras. The rear camera is 5MP – now people won’t laugh you when you use your tablet to take pictures. The front camera is 2MP HD, so you can do video chat with your friends and family in HD! 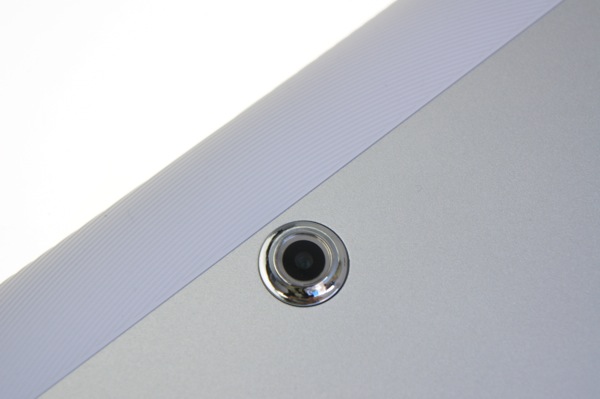 Supports 1080P HD , and all other HD formats. Q97 can automatically recognize HD TV connection, and output video signal to TV. It displays on both tablet and TV for all operations. When HD video is playing, the tablet screen will be off.

Enclosure – The case for the UPlay Customized Tablet (white label) Q97 has been uniquely designed, makes it a pleasure to be hold in your hands. The body is ultra-thin, only 9.9mm. AXP 221 smart power management chip dynamically adjust the power, plus the huge 6,000 mAh battery – the largest one never seen in tablet, you can enjoy 8 hours non-stop web surfing time and super long the standby time. 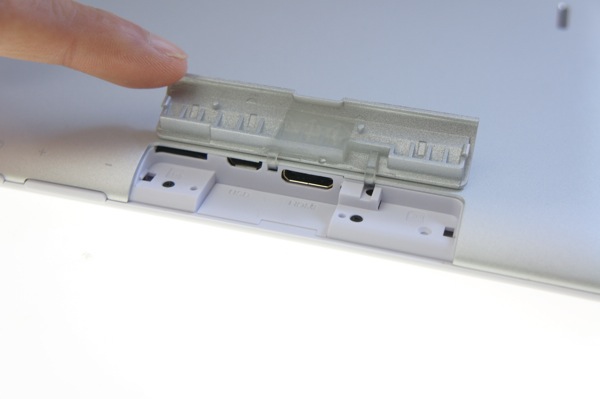 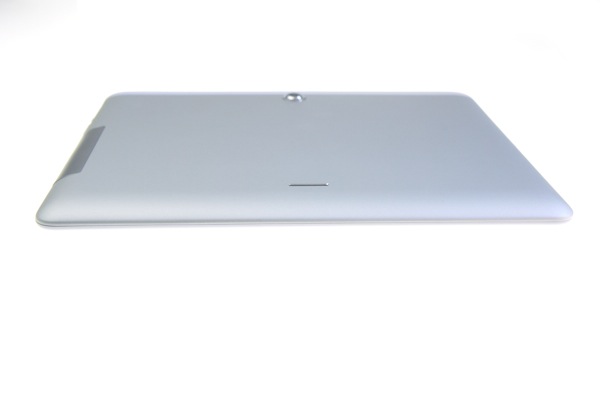