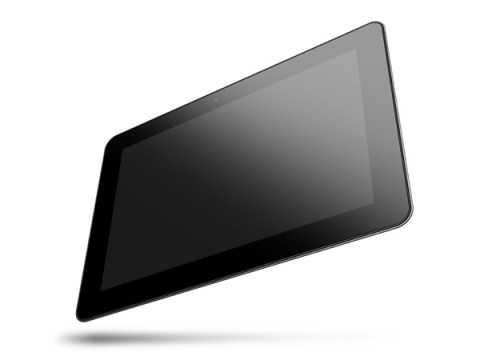 So far Ainol has released 9 7″ tablet models this year – Paladin , ELF, Aurora , ELF II , Aurora II , Mars, Tornados, Flame, and Crystal. It’s craze. They are competing in every sector, starting $80 range tablet to $200. However, Ainol hasn’t released any other sized tablets . This will be changed – Ainol is planning to show case it’s first 10.1″ tablet with quad-core CPU in October at China Sourcing Fair held in Hong Kong.

As Ainol’s oversea distributor , uPlay Tablet has been invited in naming this new tablet. It’s not finalized yet, but mostly like this new tablet will be name as Ainol Hero. The hardware spec of Ainol Hero will be comparable to Apple iPad 3 with a quad-core CPU. This will be the first Chinese brand tablet running quad-core CPU.