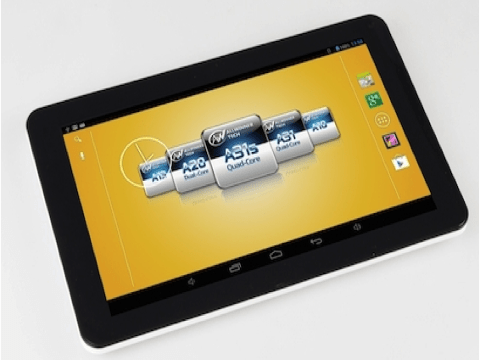 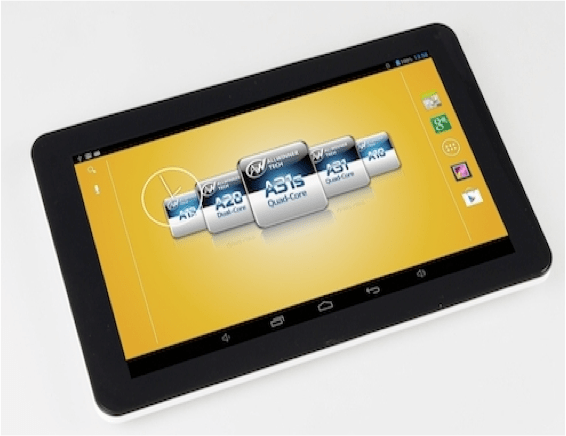 uPlay T931 also has other functions, such as HDMI output, E-book reader, audio and video playback and so on.

uPlay T931 is running Google Android 4.2. Google’s first Android OS is 3.0, which turned out to be just a demo. Android 4.0 is the first single OS designed for both phone and tablet. The user interface is similar to Apple iOS, but also has a few features that are quite neat and unique. You can even merge the file folders like in iOS, switch between multi-tasks, plus all new widget tools. Android 4.2 Jelly Bean is the latest version released in June, 2013.

uPlay T931 has a pure English version of Android 4.2 installed. 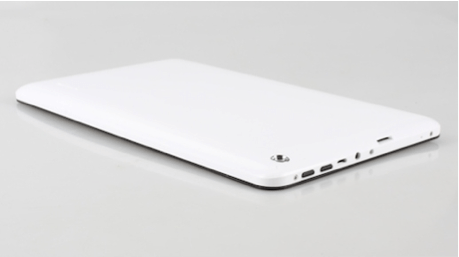 uPlay T931 is running the latest ARM Cortex-A7 (big.little) based A31s with integrated Mali 400 GPU. AllWinner ’s A10 was the first CPU they released at the end of 2012 for the Chinese market. Because of its top performance and low price, it grabbed a large market share from RockChip. A31s is their forth generation and it is based on the latest ARM Cortex A7 big.little archacture. It is dual-core, and the CPU frequency is quit high: 1.5 GHz. It has very good performance for 3D games, Super HD video, and web surfing, while maintains low power for long battery life.

The Google Market ( Google Play ) is pre-installed on uPlay T931. Official Google Market access is one of the important factors when buying a tablet. With Google Play you can access and download more than 400,000 apps directly from your tablet. 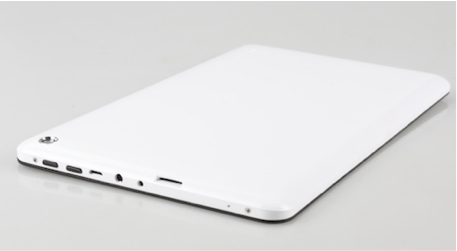 DVFS and Smart MPU on uPlay T931 dynamically adjust the power to save battery. 5000 mAh battery is not biggest, but reasonable in its class. You can enjoy 5 hour non-stop web surfing time and watching videos for 4 hours in one charge.

Check out our uPlay T931 support forum. Have a question about this tablet? ask your question here. You will get answer by email.