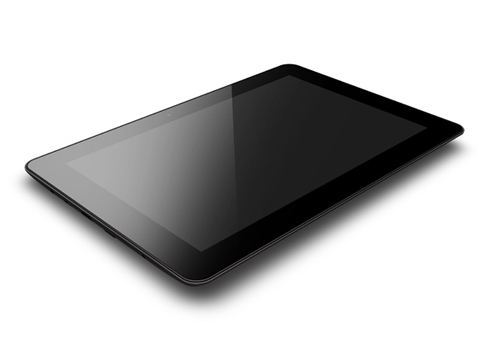 Finally Ainol has released the long waited NOVO 10 Captain English edition. However, the hardware spec is not the same as the original one published in Oct. 2012. Three major upgrades: OS is upgraded from Android 4 .1 to Android 4 .2 Jelly Bean, memory is upgraded from 1GB to 2GB, the battery is upgraded from 10,000 mAh to 11,000 mAh. Two major downgrades: GPS is removed and the screen resolution is down from 1920 x 1200 to 1280 x 800. Considering those changes, we have reduced the sale price from $259 to $229. We of course still honor all pre-orders ($219), but if you decide to cancel your pre-order because of the spec change, we fully understand, just let us know. 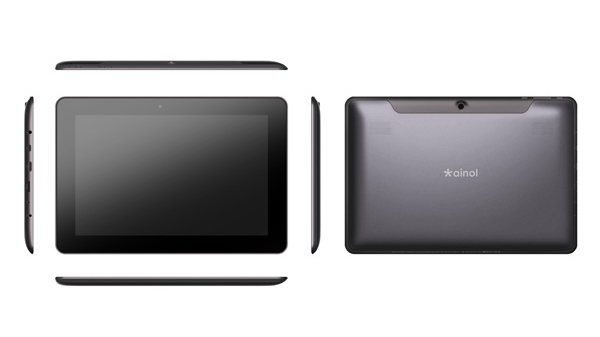 We are receiving Captain from Ainol factory, and will ship out all pre-orders soon after.