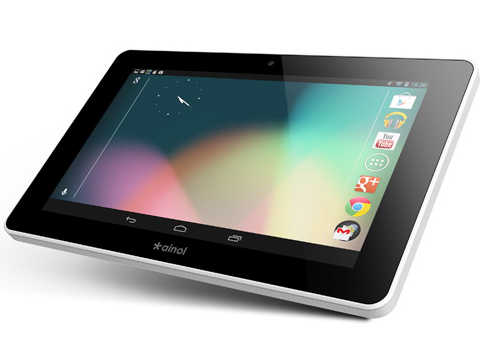 Ainol has kept delaying the release of NOVO 7 Crystal – the replacement of NOVO 7 ELF II .  According to Ainol on Dec. 3rd, 2012, they are short of the high resolution IPS screen to produce Crystal. Ainol stopped making ELF II in September, and Crystal was supposed to be the replacement of ELF II . Crystal is using ELF II ’s motherboard, CPU, and case, but upgrades the screen to high resolution IPS screen .