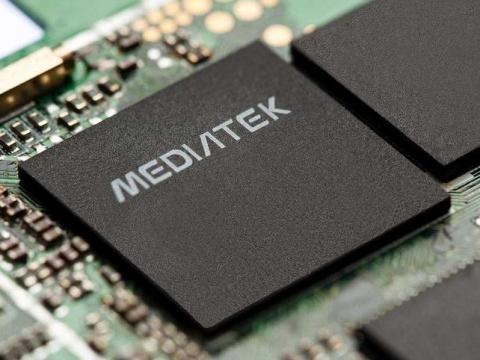 The Mediatek MT8389 is a low cost ARM SoC (System on a Chip), which is mainly used in tablets and phablets. It is manufactured by advanced 28 nm and integrates a quad-core Cortex-A7 processor and a PowerVR SGX 544 GPU. The CPU cores are usually clocked at 1.2 – 1.5 GHz, while the GPU is clocked at 300 MHz. The official specifications of the MT8389 are identical to the MT8125 SoC. our “ iPad Mini clone” – uPlay Tablet M785 is powered by MT8389.

Since the Cortex-A7 architecture is somewhat slower than a Krait or Cortex-A9 design at the same clock, the performance of the MT8389 is just below Nvidia’s Tegra 3 or the Samsung Exynos 4412. The PowerVR SGX 544 is also just a low-cost solution and unsuited for ultra-high resolution displays or very demanding games.

In addition to processor and GPU, the SoC also integrates a decoder for 1080p video, WiFi, Bluetooth 4.0, FM, GPS as well as 2G and 3G radio (up to HSPA+). Cameras are supported up to a resolution of 13 MP.

Thanks to the energy efficient A7 cores as well as the advanced 28nm manufacturing, the power consumption is likely to be relatively low. The chip can therefore be used even in smaller tablets .