According to EE Times, the low-cost smart phone (actually phablet) era is here 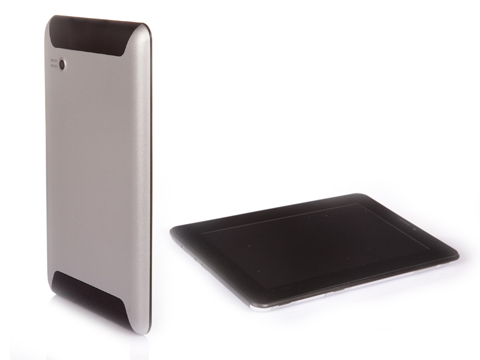 There is an article on today’s EE Times talking about “Nokia, Samsung, and Apple the victim of smartphone tipping point” (in other words, low cost phablet era is here. Very interesting, and that’s what we, uPlay Tablet , saw a couple years and and that’s why we started the low-cost custom built tablet ( OEM tablet ) business, and our flagship product is actually a phablet – our uPlay PhonePad, a all-in-one tablet phones under $150. The following is the conclusion of that article:

Connect all these data points together, and you begin to perceive a shift in the power dynamics of the mobile industry.

1. The high-end smartphone market is saturated.

2. The good old days of believing that Samsung and Apple can do no wrong in advancing the smartphone market are over.

As if to downplay a massive wave of downgrades on its company, Samsung announced today (June 17) that it will start selling the LTE-Advanced 4G version of its Galaxy S4 smartphones in Korea as early as this month.

While higher-speed data transmission should be welcomed by many consumers, let’s not forget that the network infrastructure to support the new data transmission standard isn’t broadly available. Counting on LTE-Advanced penetration to increase the Galaxy S4 sales is a stretch by any measure.

Unless something totally new emerges (i.e. screen technologies, longer battery life, etc.), winners in mainstream smartphones (read: low-end smartphones and phablet) are likely to be companies who can differentiate mostly on price and on lower margins (read: Chinese OEMs, like uPlay Tablet ).

You are not alone feeling as though you’ve been tipped over.