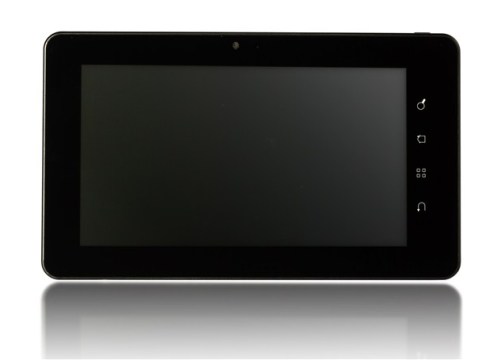 This product is out of production. It has been replaced by uPlay PhonePad Gen 3, which has upgraded the CPU,  OS (now Android 4 .0) and design (now with a slimmer metal case ). The price is still $199.99. 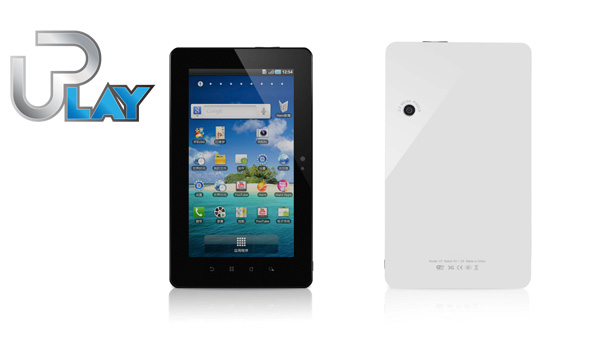 Sept 22, 2012: the new generation of our best-selling 3-in-1 PhonePad is now in production. The original target release date was Sept. 15th, but it’s pushed out to Sept 27. We are now taking pre-order. We offer a special pre-order price $199.99, which is $50 lower than the lowest price of our original PhonePad.

The major improvements of the new PhonePad are: 1). CPU – it is now powered by the latest Qualcomm 7227-A 1GHz CPU, much faster than the previous generation. 2). Android 4 – it is now running the latest Google Android 4 Ice Cream Sandwich (ICS) operating system.

uPlay PhonePad is not only a tablet, but also an unlocked 3G Phone . It is a GSM quad-band world phone , and can be used world wide in all GSM network. For example, it works in both AT&T and T-Mobile 3G network along with many other carriers in US and other countries. 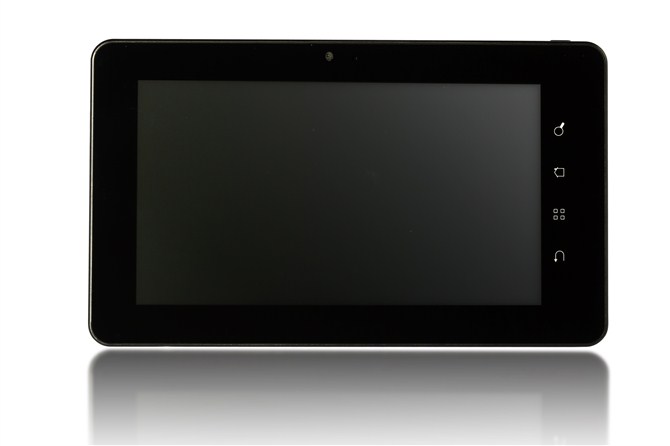 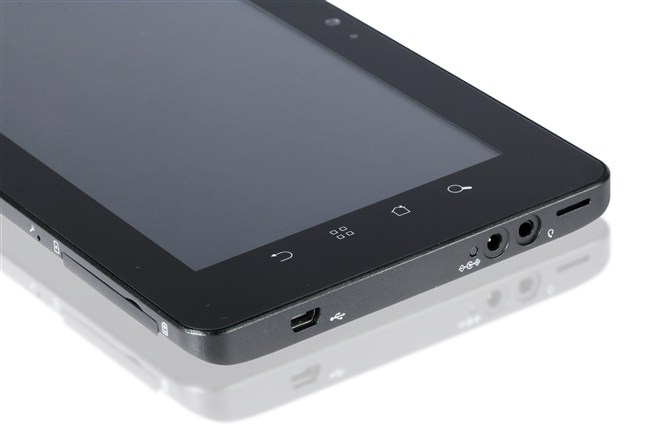 uPlay PhonePad is powered by the latest ARM Cortex-A5 based Qualcomm 7227-A 1GHz CPU. It has smart mutli-task management, which enables superior performance for 3D games, HD video, and web surfing, while maintains low power for extreme long battery life. 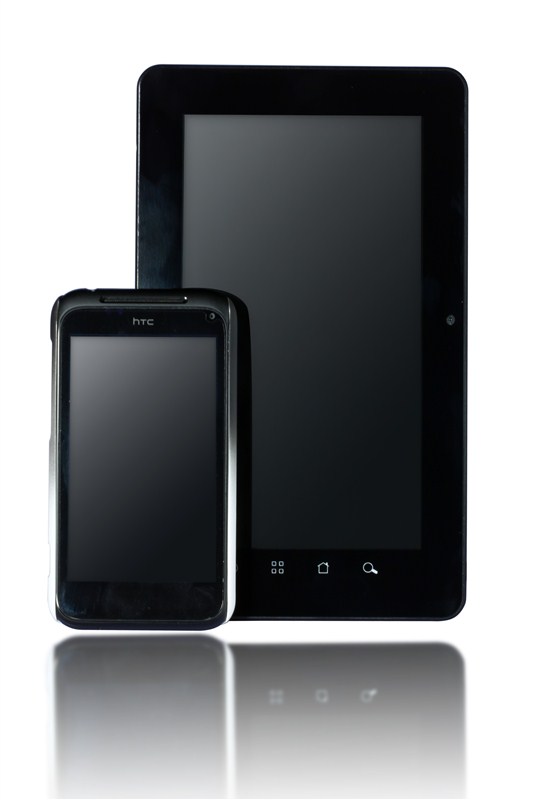 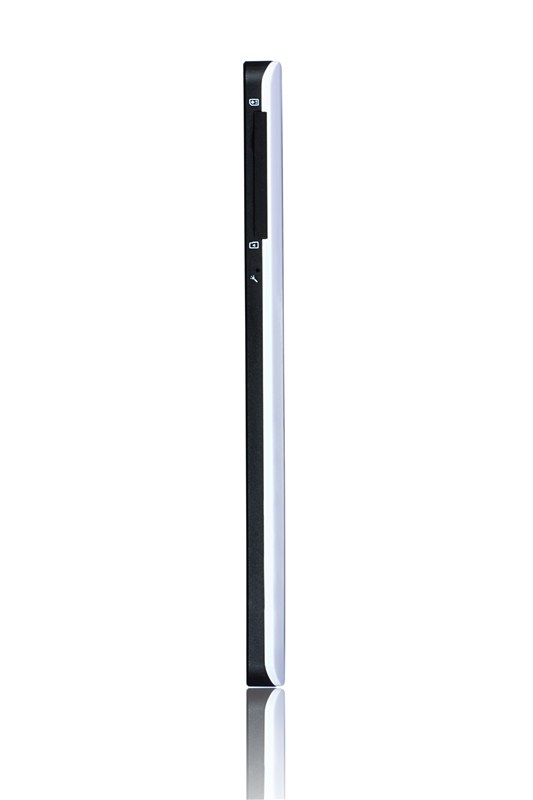 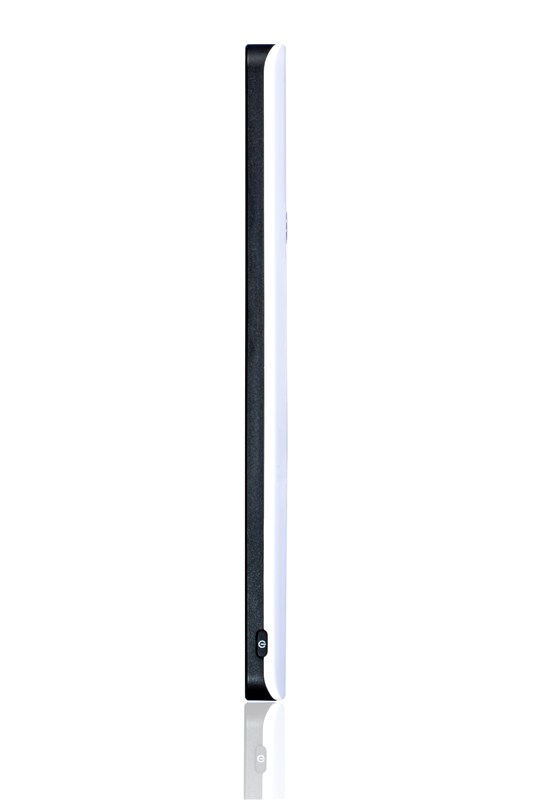 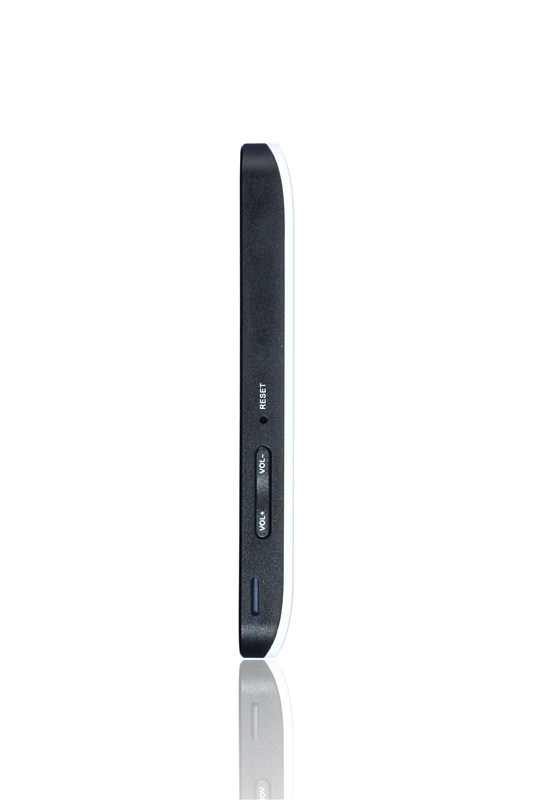 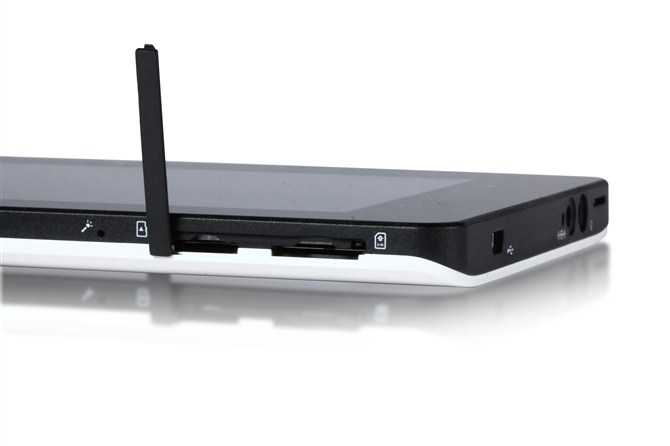 The following is the package box and the bluetooth earphone included. 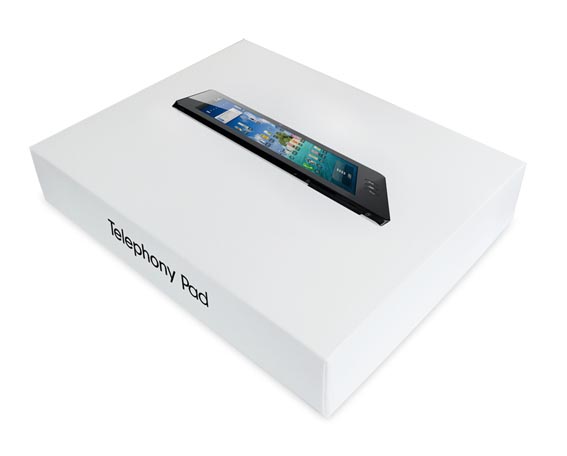 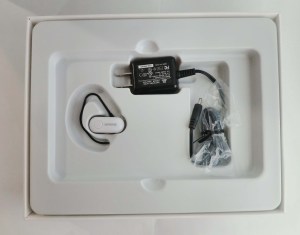 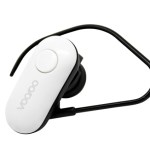