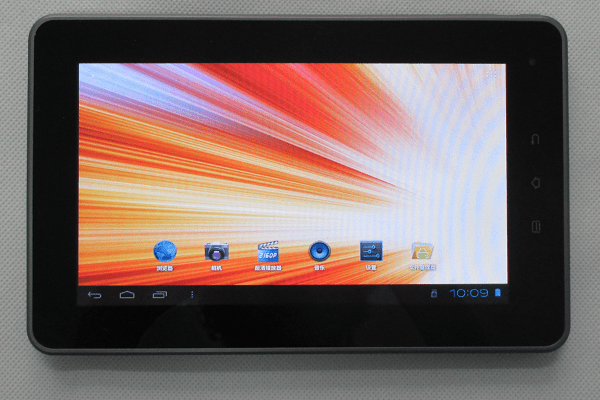 woPad A10 is not in production. Only available for volume order. We recommend uPlay Tablet C70 , which is powered by more powerful CPU than A10, and with a lower price – only $79.99. You can order uPlay Tablet C70 from the following page:

We have it in stock , and we ship it world wide. The shipping cost is $14.95 no matter where you are.

You may be able to find some online store selling it for a few dollars cheaper, but all of those stores are based in Shenzhen, China. It would cost your $40~$60 to ship your tablet back to them if you need replacement or repair, while uPlay Tablet is woPad’s distributor in North America, our office and customer service are in Silicon Valley, California, your return and repair are handled in California as well.

ONLY $119.99  from uPlayTablet. The woPad A10 has an ultra powerful All winner ARM based Many CORE A10 1.2GHz CPU. The woPad A10 runs the latest Google Android 4 .0.3 Ice Cream Sandwich operating system (one of the first Google Authorized tablets running Android 4 .0 ICS), features a multi-touch 7-inch capacitive screen , plays full HD video and has HDMI to output video to you HD TV, and has a front facing 0.3 mega pixel camera for taking picture, shooting video, and video conferencing. woPad A10 use a metal case , giving it a high-end and solid look. woPad A10 is the least expensive tablet running A10 with capacitive screen . 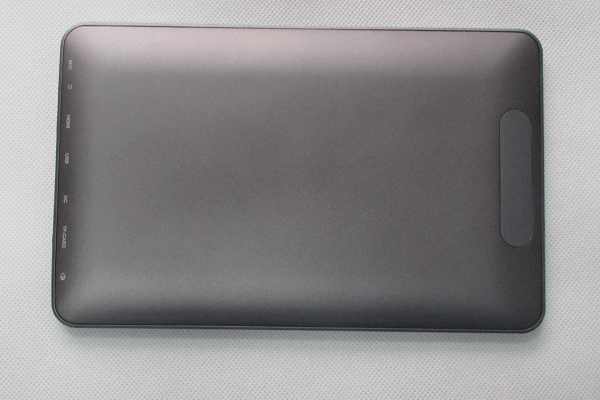 woPad A10 is one of the first Android 4.0 tablets . The all new designed Google Android 4.0 has kept many good features in 3.X systems, and improved the GUI with better layout, more intuitive, more smooth transition, and virtualized all keys. You can even merge the file folders like in iOS, switch between multi-tasks, plus all new widget tools.

ARM based Many-Core CPU A10

woPad A10 is running the renowned ARM Cortex-A8 based many-core AllWinner A10 and Mali 400 GPU. AllWinner A10 has smart mutli-task management, which enables superior performance for 3D games, HD video, and web surfing, while maintains low power for long battery life.

512MB DDR3 RAM – this allows for multiple tasks and apps to be run at the same time with no loss in speed or responsiveness in the tablet.

Official Google Market ( Google Play ) is pre-installed. You can access and download more than 400,000 apps directly from your woPad A10 tablet. 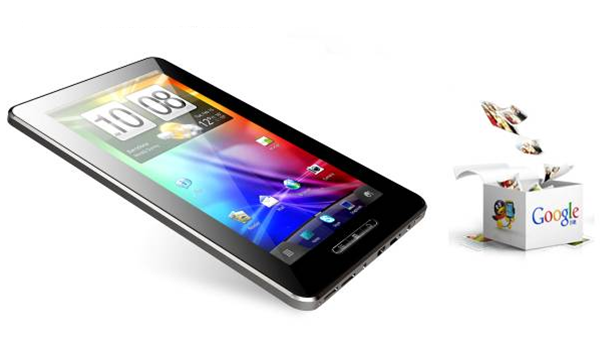 TheFLASH player v10.3 is pre-installed on woPad A10. You can watch YouTube and other flash-based Internet video sites directly in the browser.

woPad A10 supports 1080P HD and other HD formats in more than 20 file formats, such as MKV, AVI, RM, FLV, WMV. woPad A10 automatically recognizes HD TV connection, and outputs video signal to TV. It displays on both tablet and TV for all operations. When HD video is playing, the tablet screen will be off. 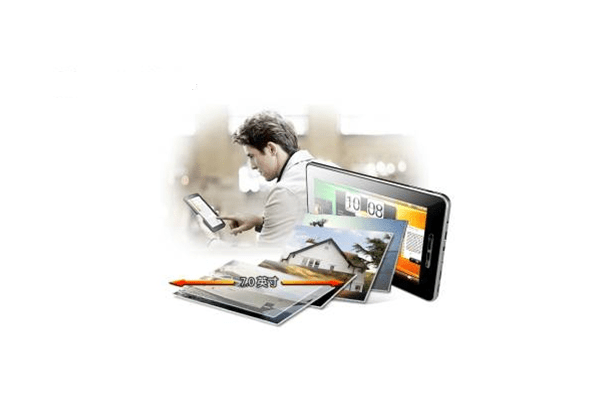 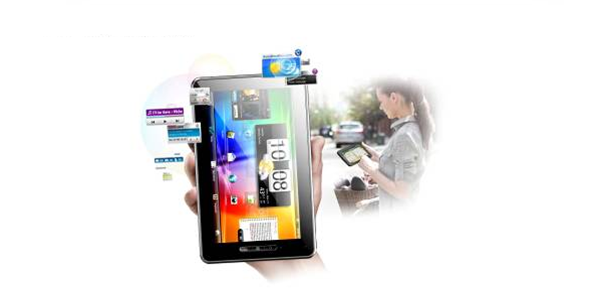 Enclosure – The case for the woPad A10 is 11mm thin. DVFS and Smart MPU dynamically adjust the power, plus the 3200 mAh battery, you can enjoy 5 hour non-stop web surfing time and super long the standby time.
Front Facing Webcam

We have woPad A10 in stock , and we ship world wide. The shipping cost is $14.95 no matter where you are. If you want your item to be delivered in US within 3~5 business days, you can do so by purchasing the additional express shipping ($9.95 per item) once you place your order. We will ship it by FedEx, DHL, or UPS.

Check out our woPad A10 support forum. Have a question about this tablet? ask your question here. You will get answer by email.

Android 4 tablet with the best value

I just received my woPad A10 two days ago. I was a little bit nervous when I ordered it because this model was just released, and there was no reviews, but I decided to give it a try - not much to lose, only $119.

After playing it for 2 days, I was really amazed by this little toy. First, the build quality is pretty good. The speed is really fast, thanks for the multi-core A10 CPU. All HD videos are played very smoothly. The Google Android 4.0 GUI is well polished. I can even use it to make Skype calls. Reading and replying GMail is much nicer than on my tiny phone screen. I love it and highly recommend woPad A10 if you only want to spend hundred bucks, but still want the latest technology and solid build.