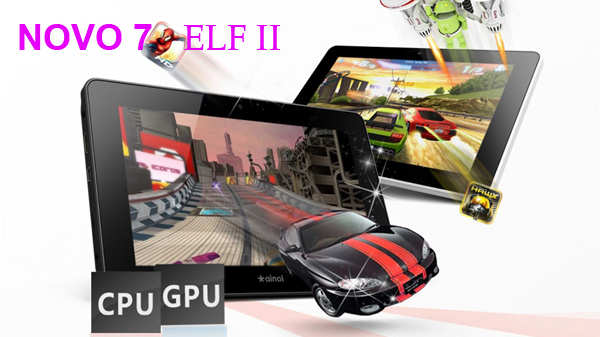 As Ainol’s flagship product line, NOVO Tablets have drawn attention of both domestic and international customers. On May 31st, 2012, Ainol announced that it has released the 2nd generation of its NOVO 7 ELF , aka,   NOVO 7 II. This is also the first Ainol tablet running a dual-CPU CPU based on the 2nd generation ARM Cortex-A9 CPU. 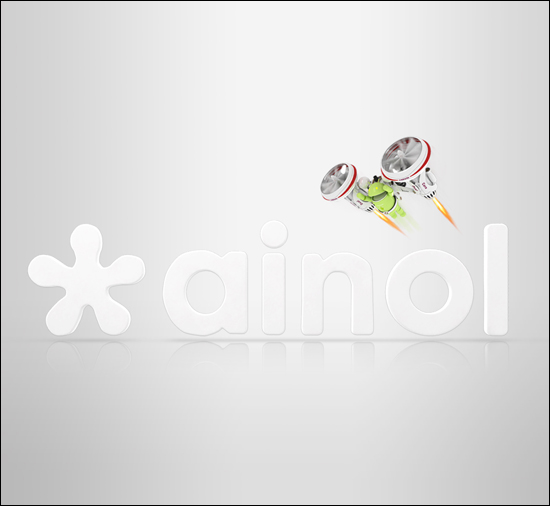 The CPU on Ainol NOVO 7 ELF II is Amlogic 8726-M6, dual-core ARM Cortex-A9 based CPU main frequency up to 1.5GHz with integrated Mali-400 MP2 GPU at 400MHZ, manufactured at the Chinese foundry SMIC with its latest 40nm process;  NOVO 7 ELF also has 1GB DDR3 RAM , which results 300% speedup on performance. 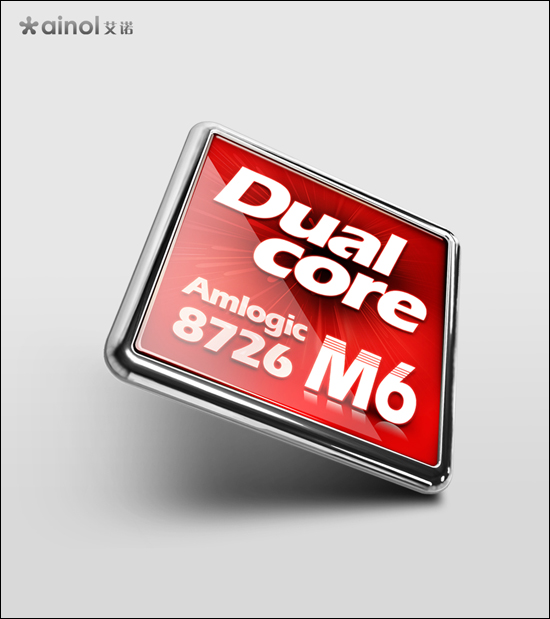 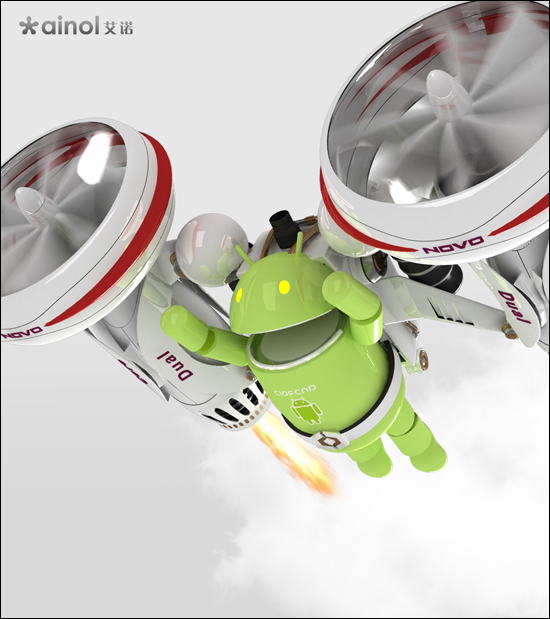 Other than the new dual-core CPU, NOVO 7 ELF II keeps the same form factor as the original NOVO 7 ELF . It has a high resolution 1024 x 600 multi-touch capacitive screen , HDMI port, and 2MP HD front-facing camera (supports Skype video call). The battery performance is also improved – now the standby time is 15 days, and you can watch 6 hour videos and surf web for 7 hours with one battery charge.