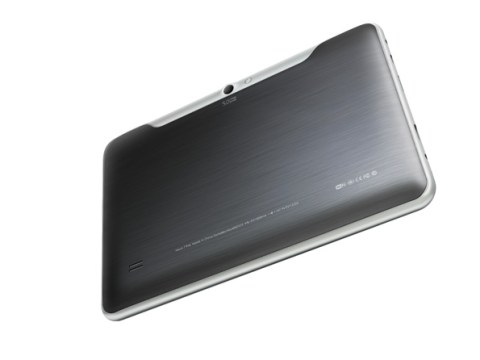 Ainol has released its latest 7″ tablet NOVO 7 Flame on Sept 14. We have received its first bunch. We also received US standard chargers (two-pin charger that works in US an many other countries) from Ainol on Sept 20. All pre-orders were shipped out on Sept 21. Customers who pre-ordered Ainol NOVO 7 Flame should have received an shipping confirmation email with tracking number from PayPal. If you didn’t receive this email, check your spam folder in your email. Ainol NOVO 7 Flame is pure English version . It has 1280×800 high resolution IPS screen , dual-core CPU, dual cameras, and bluetooth .

We recommend customers to buy   Ainol NOVO 7 Flame from Ainol’s official distributors in your region. Returning your tablet to China from US and other countries would cost you at least $40, and the chance that your unit will have problem is higher when you buy the Ainol NOVO 7 Fire (Chinese version). In addition, a HDMI cable will be included in the English Edition as free gift.

As Ainol’s oversea distributor , uPlay Tablet has received the first batch of NOVO 7 Flame tablets . We  are taking order on our Ainol NOVO 7 Flame product page for only $179.99.