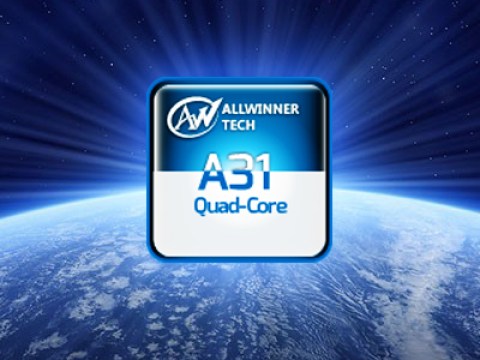 When people think about CPU, they probably think about Intel and AMD, but that’s for PC. Both Intel and AMD have missed the boat for smart phone and tablet market. In the smart device era, ARM is the queen, and there are 8 princes: Apple, Samsung, nVidia, FreeScale, MediaTek, Actions Semi, RockChip, and AllWinner .

You know Apple, Samsung, you probably heard of nVidia from their GPU, and maybe FreeScale (used to be Motorola), but have you heard of the other four? Maybe not.

Those four companies are all Chinese companies. MediaTek is from Taiwan, all other three, Actions Semi, Rockchip, and AllWinner , are from mainland of China. Some of them, like AllWinner , was not exist 5 years ago, but now they are competing with Apple, Samsung, and nVidia in the hottest smart phone and tablet MPU market, and their products  are actually quit advanced.

These improvements may partly explain why the license fee of Cortex-A7 is much higher than those of its predecessors.

Both Rockchip RK3188 and MediaTek MT6589 are made with the most advanced semiconductor manufacturing technology – 28nm process. 28nm means the smallest feature in the chip is 28nm. Smaller feature means faster speed and consuming less power. Based on the hardware spec, you can see those Chinese made CPUs are comparable or in some case even better than the CPUs from Apple and Samsung.