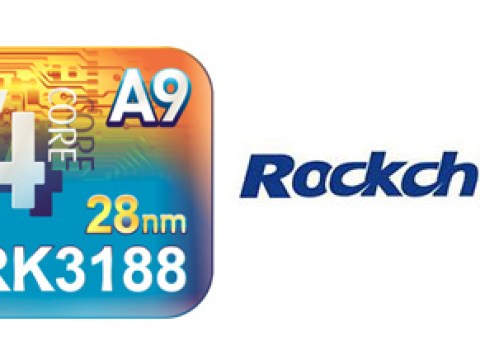 And now, Quad-core chipset from Rockchip is finally arrived. Rockchip RK3188 is the first MPU with a quad-core CPU, and is also the world’s second MPU after Qualcomm APQ8064 quad-core mobile chip that is made with 28nm process.

(B) A9 performance is stronger than A7

ARM Cortex A9 is not the latest ARM platform, Cortex-A7 is. The Quad-Core MPU from AllWinner is actually based on A7. It is believe Cortex A7 is more efficient on power management and consumes less battery power, however, A9 is better in term of performance.