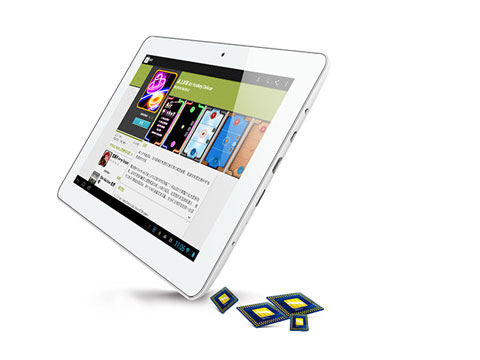 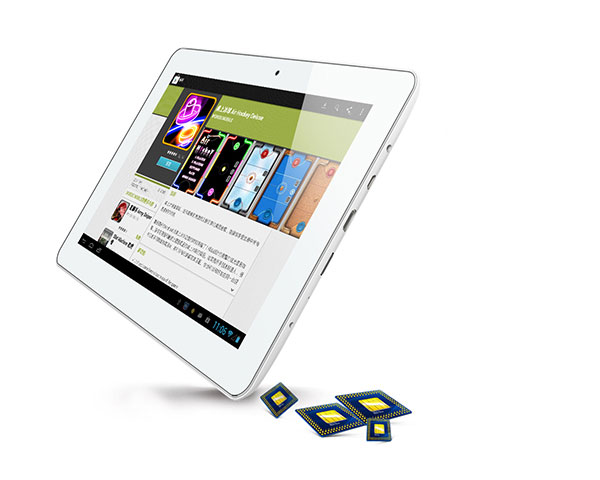 Ainol has released the Chinese version of NOVO 10 Hero II Quad-core tablet in Chinese domestic market. The English version is still not released yet. We are still waiting for the English edition to ship.  Ainol held a press conference last week, officially announced the release date of its first quad-core tablets – NOVO 10 Hero II and NOVO 7 Venus . The release date of Venus is still not finalized by Ainol, but the expected release date is end of this month or early next month. 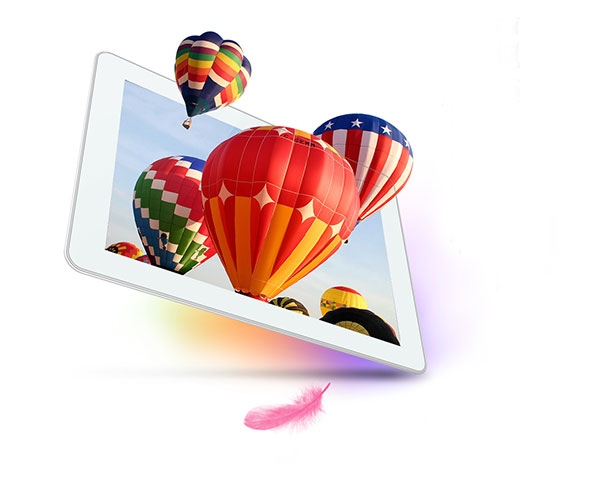 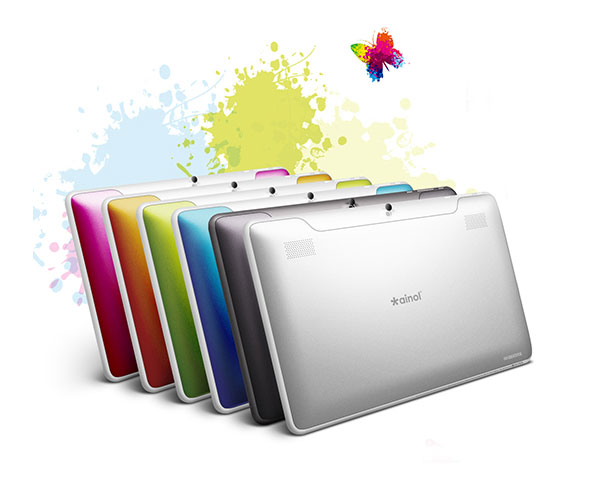