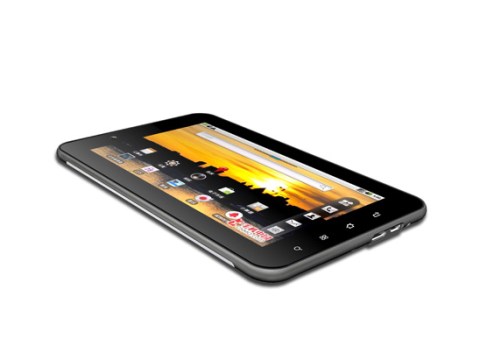 This product is canceled. It has been replaced by uPlay PhonePad Gen 3, which has upgraded the CPU,  OS (now Android 4 .0) and design (now with a slimmer metal case ). The price is still $199.99.

This is the latest 3-in-1 uPlay PhonePad (un-locked 3G Phone , tablet , and GPS, model number 7c). The highlights of this tablet are its built-in 3G and unlocked 3G phone , GPS, bluetooth , dual cameras, and metal case . Simply inserting a 3G SIM card, then you can surf the web any where using this tablet and make phone calls. The release date is Oct. 1, 2012.

You can also buy it as a white label product. Even more, you can put your own brand, logo or animation on the tablet, pre-install your own apps, and configure the OS to do exactly what you need. Please use the form in Contact Us  to discuss your customization requirements with us.

This 7″ uPlay PhonePad  (model number 7c) is a three-in-one device – 3G unlocked phone , 3G tablet , and GPS. The 3G phone is a quad-band world phone that works on all GSM network in US (AT&T, T-Mobile, etc) and other countries.

This uPlay PhonePad has built-in GPS. Together with 7″ touch touch it works perfect as your GPS.

This uPlay PhonePad also features a 0.3MP front camera and 2MP back camera, and supports full HD 1080P video playback. With the built-in3G  connection, you can browsing the web anywhere and anytime.

This uPlay PhonePad  also has other functions, such as HDMI output, OTG Function, E-book reader, audio and video playback and so on.

This uPlay PhonePad also has bluetooth , so you can make and receive phone call with bluetooth earphone.

This uPlay PhonePad is protected by metal case – very durable and high-end looking. 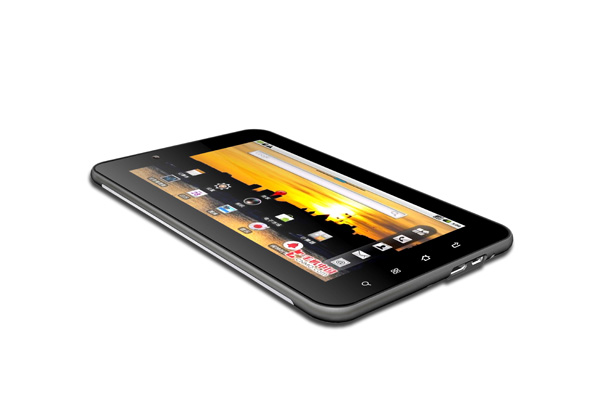 uPlay PhonePad is not only a tablet, but also an unlocked 3G Phone. It is a GSM quad-band world phone , and can be used world wide in all GSM network. For example, it works in both AT&T and T-Mobile 3G network along with many other carriers in US and other countries.

This uPlay PhonePad  runs the latest Google Android 4.0.4 ICS. The all new designed Google Android 4.0 has kept many good features in 3.X systems, and improved the GUI with better layout, more intuitive, more smooth transition, and virtualized all keys. You can even merge the file folders like in iOS, switch between multi-tasks, plus all new widget tools.

This uPlay PhonePad is running the latest ARM Cortex-A9 based VIA 8550 1.5GHz and dual-core Mali 400 GPU. VIA 8550 has smart mutli-task management, which enables superior performance for 3D games, Super HD video, and web surfing, while maintains low power for long battery life. 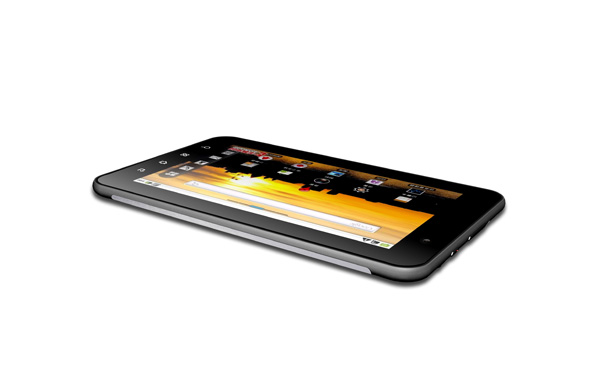 This uPlay PhonePad has Google Market ( Google Play ). You can access and download more than 400,000 apps directly from your tablet.

The latest version (v11.1) of FLASH player is pre-installed on this This uPlay PhonePad. You can watch YouTube and other flash-based Internet video sites directly in the browser.

This uPlay PhonePad supports 2160p super HD , and all 1080P HD and other HD formats in more than 20 file formats, such as MKV, AVI, RM, FLV, WMV. This uPlay 3G customized tablet automatically recognizes HD TV connection, and outputs video signal to TV. It displays on both tablet and TV for all operations. When HD video is playing, the tablet screen will be off. 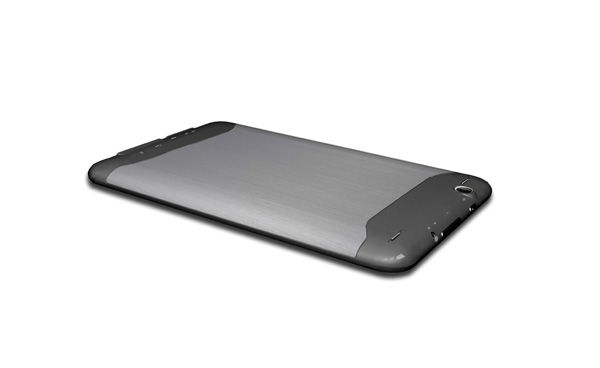 This uPlay 3G PhonePad has built-in 3G and also supports WiFi standard 802.1 b/g/n. It works in US and many other countries.

Enclosure – The case of uPlay PhonePad is 12mm thin. DVFS and Smart MPU dynamically adjust the power, plus the big 3500 mAh battery, you can enjoy over 4 hour non-stop web surfing time with 3G on and 3 days standby time.

This uPlay PhonePad supports EXFAT, NTFS, FAT32, and multi-partionned disk drives, so you can play video files larger than 4GB.

This uPlay PhonePad supports bluetooth, so you can connect it to bluetooth earphone.

Check out our uPlay 3G customized tablet support forum. Have a question about this tablet? ask your question here. You will get answer by email.