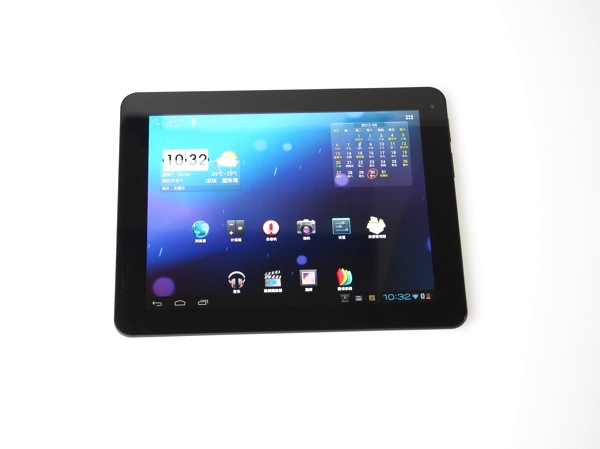 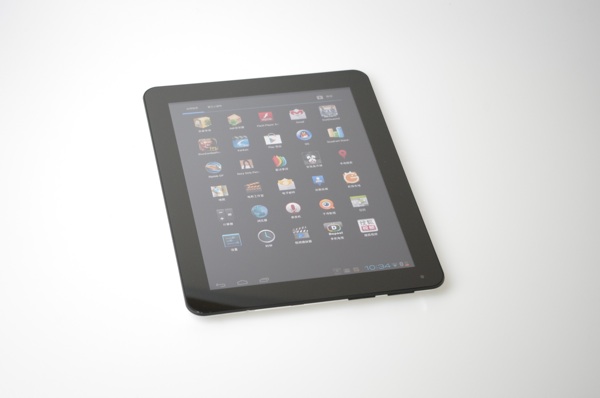 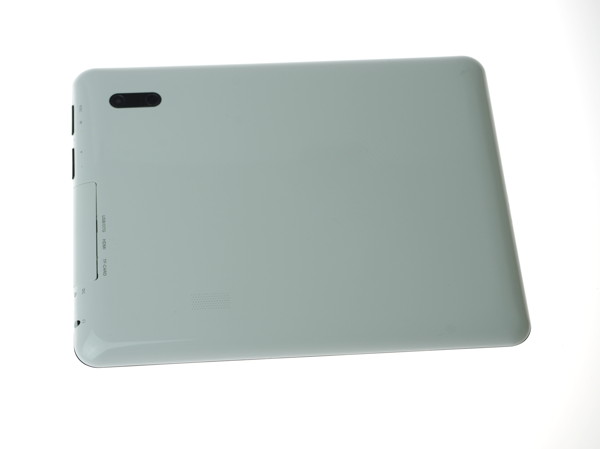 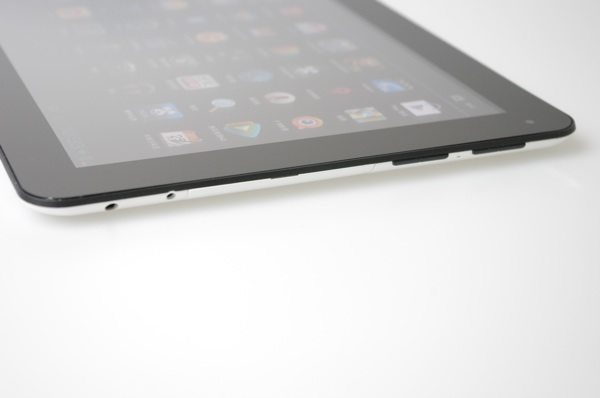 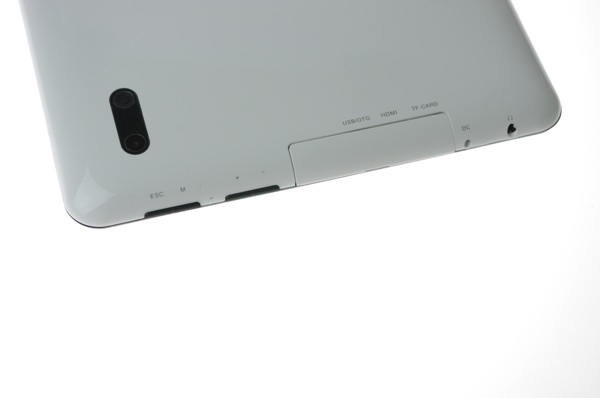 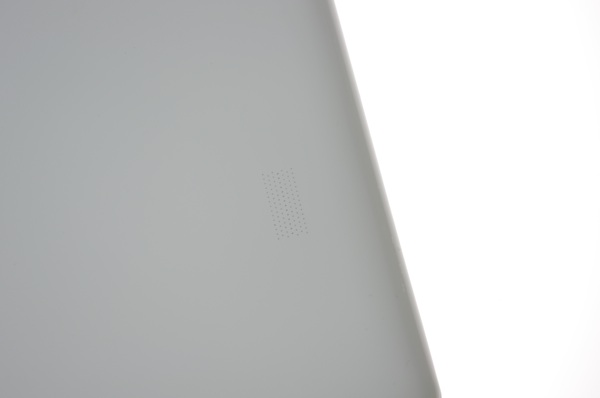 woPad i9 is one of the first Android 4 .0.4 tablets .  woPad i9 is running the latest Rock-Chip RK 3066 , an ARM Cortex-A9 based 1.4GHz dual-core processor and quad-core Mali 400 GPU. Thanks for the dual core CPU , RK 3066 has superior performance while maintains low power for long battery life. It has  1GB DDR3 RAM – this allows for numerous tasks and apps to be run at the same time with no loss in speed or responsiveness in the tablet . IPS 9. 7 inch screen at 1024 x 768 high resolution – The high end screen you only see on iPad 2.  This is one of the major selling points of woPad i9. This adds an amazing clarity to all images on the tablet , as well as allowing viewing from almost any angle! It has better black color than normal screen, and has much faster response than normal screen as well, which is good for playing games and watching sports and action movies. 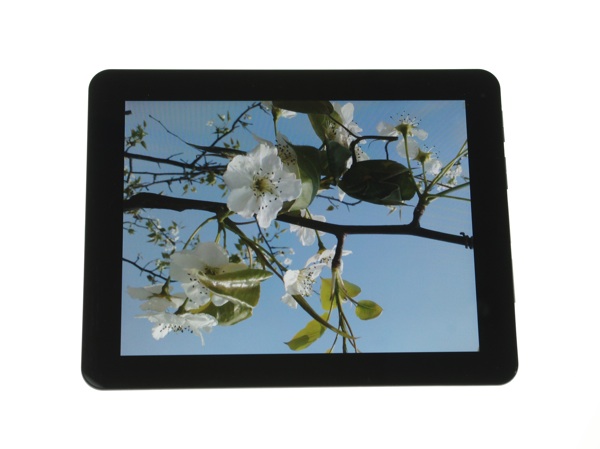 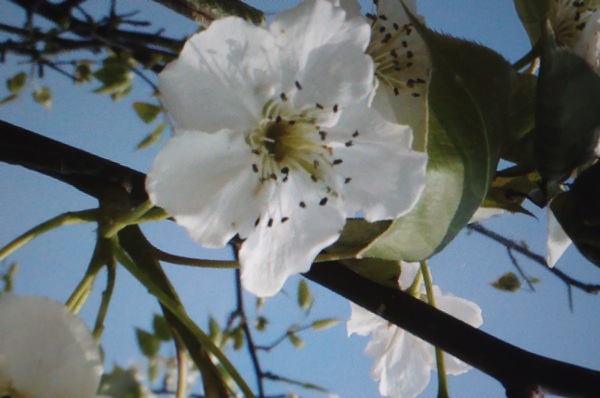 Enclosure – The case for the woPad i9 has been uniquely designed, a smooth back with curved edges similar to iPad 2 makes it a pleasure to be hold in your hands. The body is ultra-thin, only 9.5mm. DVFS and Smart MPU dynamically adjust the power, plus the huge 8000 mAh battery, you can enjoy 7 hour non-stop web surfing time and super long the standby time. 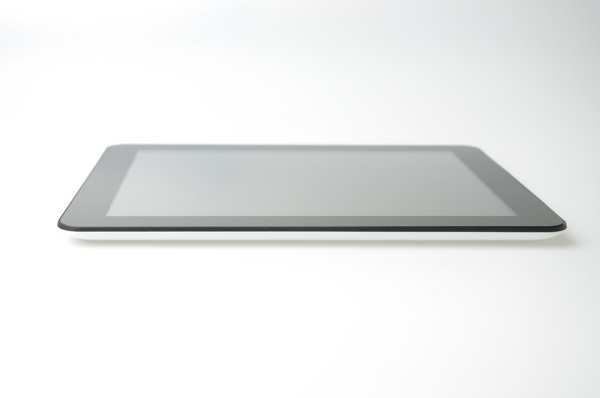 woPad i9 Supports 1080P HD , and all other HD formats. woPad i9 can automatically recognize HD TV connection, and output video signal to TV. It displays on both tablet and TV for all operations. When HD video is playing, the tablet screen will be off. 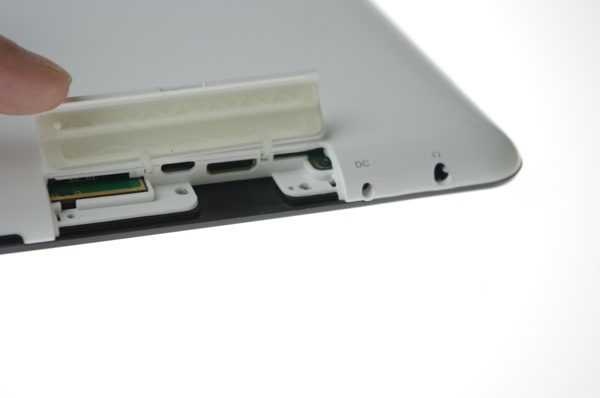 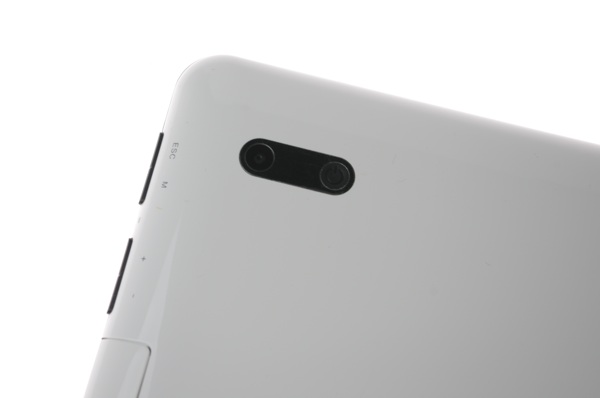 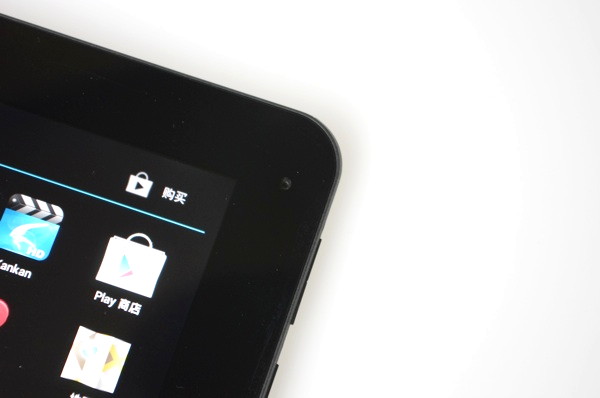 You can find more information and purchase woPad i9 at its product page.